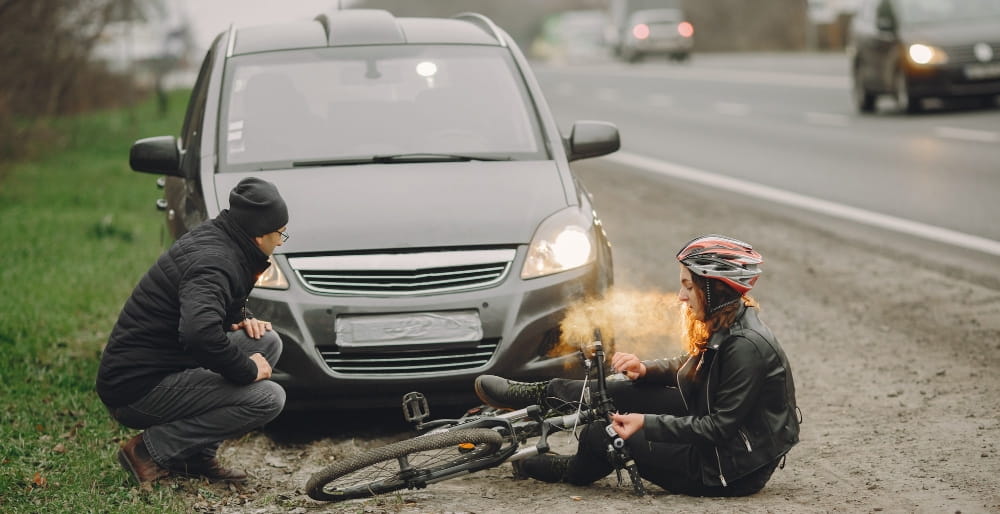 Contents:
1. How human eye works and it’s limitations
…1.1. Peripheral sight limitations
…1.2. Noticing only lateral movement
…1.3. Cut out scenery, brain filling in the blanks
…1.4. Blindness by the Sun
2. How to remain safe, seen and noticed
3. Video about cycling in traffic – safely

3. Video about cycling in traffic – safely