Home » Basics » My projects, work and thoughts » Freedom of speech and science 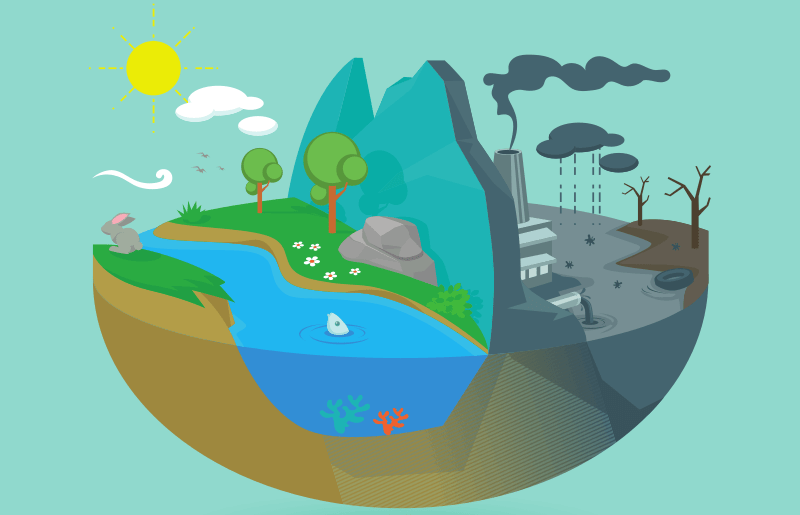 In this article, I’ll write about the freedom of speech, freedom of thought, science – and censorship, as their great enemy. I’ll start with a bit of retrospective, and then explain the reason, the “event” that got me thinking and writing this:

This website (and BikeGremlin Youtube channel) gets most of its costs covered thanks to Google AdSense support (my Google AdSense experiment). The principle is simple: Google charges companies for showing their ads, I allow those ads to be shown on my websites and YouTube channels, and Google gives me 50% to 70% of what they had charged.

Unlike most other companies, Google saw value in what I do as soon as I had published some 50 high-quality articles and recorded about 100 educational videos. The Google AdSense earnings have enabled me to cover all the website hosting costs and buy some remotely-decent recording equipment. I’m grateful for that.

It’s a very fair deal. Google takes care of getting advertisers, charging, calculating the number of shown and clicked upon adverts, and I get my share without any hiccups, late payments, or other problems. Google Adsense is a set-and-forget system as far as content creators are concerned – letting us concentrate on what we do best.

This, among other things, helps me to remain objective and independent. For example, I can write about products and services objectively, without relying on sponsorships of any particular company.

Topics I write about aren’t considered to be controversial, so I’m not censored, but I don’t like injustice, and that’s why I’m writing this. What injustice? We’ll get to that, but first, let’s talk a bit about human history and science.

2. History of science, and scientific consensus

What is a scientific consensus? Briefly put (oversimplified) – it is an explanation of the world, and phenomena that holds water based on the knowledge and information available at the moment. Not every scientist has to agree with a consensus.

Why can this disagreement be beneficial?

There was a time when the consensus was that the Earth is flat.

Likewise, before the Apollo space mission, the consensus on how the Moon came to be was slightly different from our current consensus, which holds water based on all the knowledge and information we have now.

To take a simpler example – does a bicycle wheel’s hub hang on the top spokes, or stand on the bottom spokes?

Until 1981, when Jobst Brandt (engineer, not a scientist) published his book and study called “The Bicycle Wheel,” consensus among the mechanics and engineers was that the hub hangs from the top spokes. I mean, “it’s only logical,” because we know that a spoke can only take tension, and not any compression loads.

However, if one understands how pre-tensioned structures work, the illogical (hub standing on spokes, not hanging from them) becomes perfectly logical. This can be confirmed by measuring spoke tensions, and also by using finite element analysis (my video explaining the “Science behind the spokes – and the bicycle wheels“).

At any given time in human history, we thought “this is it!” Only to be proven wrong about many things, with additional knowledge, information, and new theories based on those. I mean, there was a period when people thought that digital watches were a neat idea, just like today most people think that electric cars are awesome. 🙂

At that, throughout our history, a vast majority of people who questioned the contemporary consensus have been wrong. However, thanks to that small percentage of those who got it right, we have many advances in science and technology.

There are ways of testing hypotheses, and disregarding any that don’t hold water. Suppressing the criticism of contemporary consensus, only because the majority of it is wrong, leads to medieval times.

We should allow for opposing ideas, especially when we strongly disagree. And, of course, we should aim to keep our discussions civil and factual. Just, bear in mind:

As I’ve tried to explain in the previous part of this article, many things we now take for granted have been considered ludicrous before. Likewise, some of the things we now consider to be “a fact” may end up being refuted, as new knowledge and theories based on it come along.

Because of all that, I think that censorship of voicing different opinions and theories is a dangerous and dumbing-down trend. And that is exactly what governments and corporations are (openly, publicly) doing!

A concrete example is Google’s public announcement that they have stopped AdSense support for websites and YouTube channels that challenge one of the current consensus – climate change in this case (link to the Google’s announcement).

Let’s put aside the hypocrisy of, at the same time, happily sponsoring mind-numbing, spirit-crushing “entertaining” content – this kind of censorship is dangerous.

Of course, they aren’t directly censoring, they are “only” removing any funding – because when you’re hungry, you make better content? 🙂

Yes, I believe (not an expert in those areas) that vaccines are a great feat for minimizing human suffering, the Earth is most probably round, and we are capable of destroying it with our stupidity and shortsightedness. But that’s not the point. What is the point then?

“We are all agreed that your theory is crazy. The question that divides us is whether it is crazy enough to have a chance of being correct.”

– Niels Bohr in a reply to Wolfgang Pauli

Because, among the million stupid ideas and theories, we’ve always been able to strike gold from time to time. In a mountain village without electricity, Nikola Tesla would probably be pronounced to be a crazy idiot, while the villagers would think of themselves as very smart and wise.

99% of the people on this planet (including myself) are complete idiots about 99% of the things that exist. We only have one, or a few areas of competence/expertise. Never forget:

That’s why it’s dangerous to give oneself the right to decide which theories and studies can, and which can’t be published.

Now they are burning the anti-vaxxers, flat-Earthers and the lot. Will they stop there? Will they be able to tell the difference? Who will stop them when they come for you?